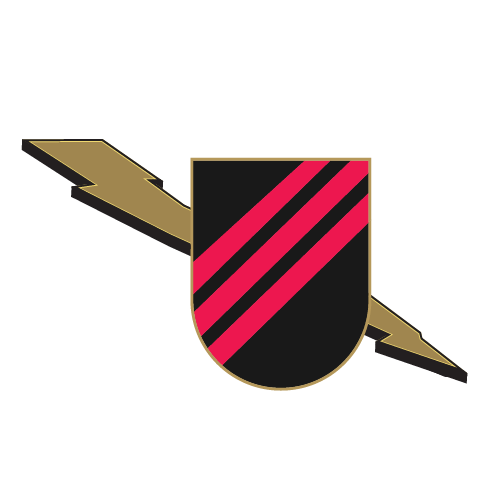 With over 40 years of teaching people to stay alive in a harsh world Clint Smith, director of Thunder Ranch, Inc. and International Training Consultants, has seen allot of guns come though his schools. Throughout this time Clint’s first-person observations of tens-of-thousands of students has given him a front row seat to see what works and what doesn’t in both theory and actual application. Knowledge such as this can’t help but draw to conclusions… so when it was time to have a new 1911 crafted the configuration was an easy choice; an all steel 5” Government Model chambered in 45ACP. I first met Clint in 2003 when I attended my first class under his instruction. Since that time Clint has been an invaluable mentor and friend who has helped shape my philosophy on carry guns and gear. This philosophy carries through into my work and it is my pleasure to individually handcraft each pistol that will be built as part of this special limited run of guns.

The Clint Smith Signature Government Model is built to the same spec’s as Clint’s personal Colts, the same guns he carries on a daily basis. These guns represent the  ultimate combination of an elegant carry gun and optimal fighting pistol with key functional detail features including:

These pistols are further enhanced with modifications such as a weld-up frame and slide fit, flattened and serrated slide top with 3-point curved arrow pattern, detailed frame and slide with all lines straighten and trued, rear slide serrations, best quality trigger job, and bordered slide amongst many others. Featuring unsurpassed quality and attention to detail, each pistol is individually handcrafted to represent Clint’s idea for the pinnacle of carry guns. These guns are an investment in quality as well as the linage of pistol craft with each example accompanied by a numbered build sheet signed by Clint Smith and Jason Burton and bearing both the Thunder Ranch and Heirloom Precision logos.